How will UK trade sanctions against Russia affect international trade?

The UK government has now announced a new package of trade sanctions against Russia. The latest sanctions will increase the list of products facing import bans and raise tariffs on goods from Russia and Belarus.

What Russian goods are restricted?

The sanctions are designed to put economic pressure on Russian and Belarussian goods entering the UK. Increased import tariffs of 35% on top of existing rates have been placed on:

More information about sanctions on Russian and Belarusian goods is available on the government website.

What impact will Russian sanctions have on international trade? 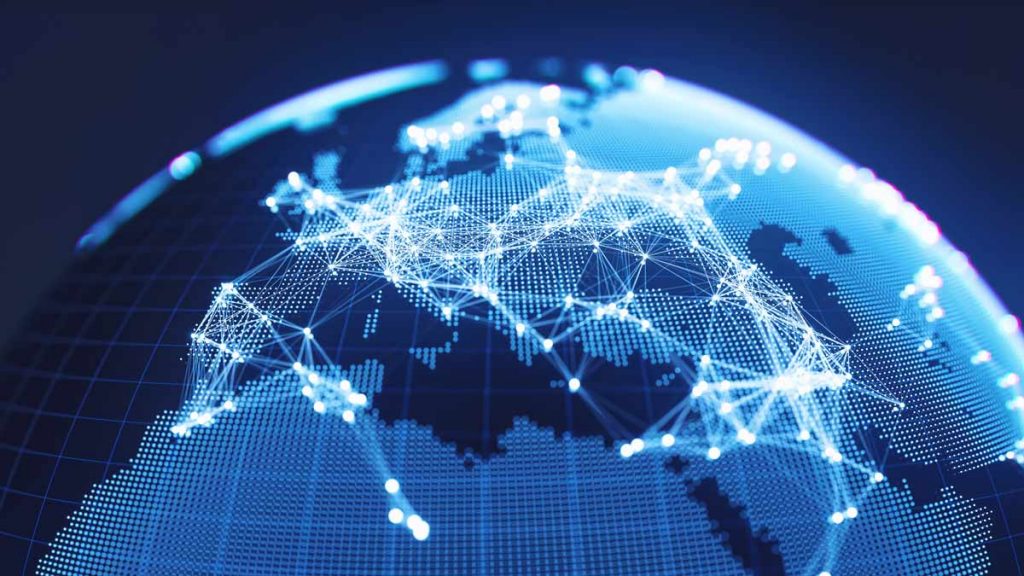 The World Trade Organisation (WTO) is united in its response to the illegal Russian invasion of Ukraine. The aim of the sanctions and tariffs is to isolate the Russian economy from accessing global trade. Under the sanctions, Russia is denied access to the Most Favoured Nation tariff treatment. Key imports will see large tariff increases and, in some cases, complete bans. This will deprive the Russian government of the benefits of WTO membership and restrict access to resources that could be used in their war on Ukraine.

The effect of sanctions on international trade will be seen predominantly in the increase of oil and gas prices. Many European countries rely on Russia for fossil fuels. Russian officials have demanded that payments for fuel are paid in roubles to help boost the Russian economy. Western nations are quickly trying to reduce reliance on Russian fuel but fuel prices in the UK are already at a record high, directly affecting transportation costs which in turn cause a rise in almost all imported products.

Global trade is currently experiencing extreme price rises and fluctuations in supply. This is due to numerous factors, but Russian sanctions certainly have had an effect. World leaders continue to strive for a diplomatic end to the war in Ukraine to gain some stability in the region. International trade, however, is likely to experience uncertainty for some years to come as the global economy tries to recover from recent events. 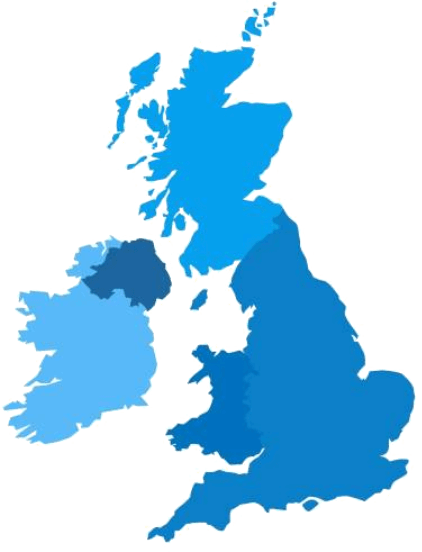